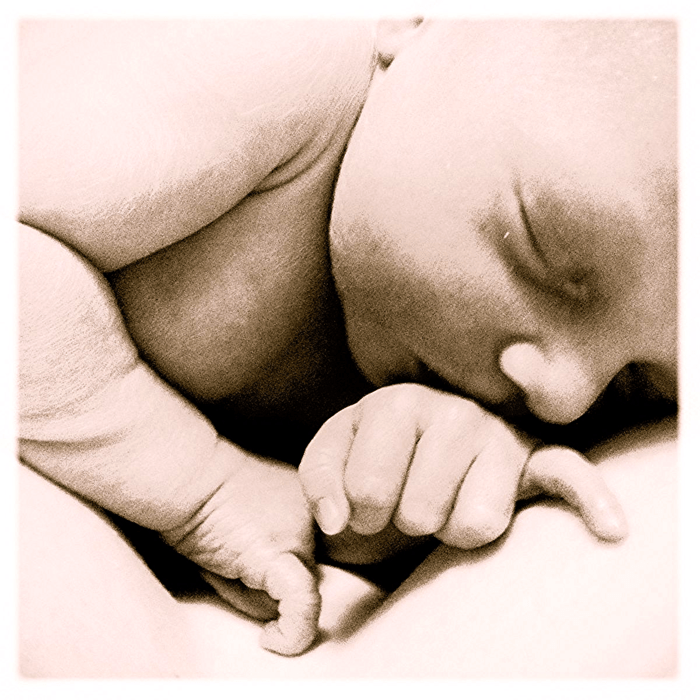 When Poppy was born July 7, 2012 there was never a doubt in my mind when it came to how I was going to feed her. Of course I would breastfeed…why wouldn’t I? Sure I had heard many horror stories of how sore it could be in the start but I always heard how mothers overcame the pain and continued on to have a happy pain free relationship between their babies and their breasts.
From the start it was clear breastfeeding was going to be a challenge. I was absolutely not one of those mothers who could just pop her baby on the boob and away they would go. Nope, not me. I was held at the hospital for an extra day because Poppy was having a hard time latching. Did I mention she was also born 3 weeks early and in the middle of a record breaking heat wave? Anyway, we stayed the extra day and we were finally given the green light to pack up our beautiful babe and head home.

When we got home the breastfeeding challenge began. Poppy was killing my poor boobs and was definitely not latching the way she was supposed to. She was also falling asleep minutes after I started nursing; oh, and as if that wasn’t enough my breasts were beyond engorged – they were huge and felt as though they were full of cement. Because of this we decided to have a lactation consultant come to our home and watch me nurse, to see where I was going wrong. After my first meeting I was told that I had a low milk supply and that was why Poppy was falling asleep, she was simply frustrated that the milk was not coming fast enough and when it did come the supply was low…so she would just give up and go to sleep. I felt horrible. I was told to nurse in a cool room and make sure we were skin to skin. As for my poor boobs I was put on a strict regime of ice packs and stuffing my bra with cabbage leaves ( crazy but it worked ) – after two days of doing the alternating ice/frozen bags of peas my boobs were waaay better! I was also told that Poppy may be tongue tied. I thought this was ridiculous. There was no way I was going to let someone snip my daughters tongue because I was having problems feeding her! So I started taking some herbs that the lactation consultant suggested and that was that. Or so I had thought. For the next week or so I would take Poppy into our air conditioned room, strip her down to keep her awake and do my best to nurse. This did not wind up working, so I gave yet another frantic call to the lactation consultant and booked a visit asap. This time Poppy latched perfectly and fed for a long time. I was told everything looked good but that she still thought I should look into the tongue tie. I said thanks and sent her on her way. Since then I have continually struggled. Either Poppy has been falling asleep while nursing or gulping way too much air and filling up on that rather than milk, making her not want to feed for more than a few min at a time.

For the past few months I had finally fallen into what I thought was a good routine. Nurse every two hours lying down ( this helped her to not swallow the air ) and I could get her to feed for 8-10 min – I was happy. So what if I didn’t have a life lol Poppy was being fed.

Fast forward to about two weeks ago and the struggle began again. My milk supply was vanishing. It was taking 5 min for the let down. Every 2 hours we would go upstairs and Poppy would scream and scream and scream…no milk for 5 minutes! What baby has that kind of patience?…not my baby. I once again began my search for the answer that would make everything better. Here is a list of the things I have tried: 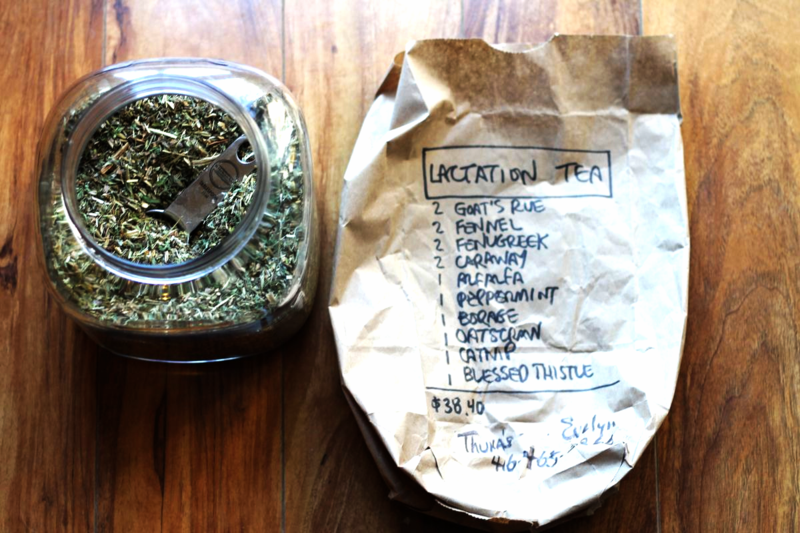 And when none of the above worked I gave another call to my lactation consultant. This time I was told maybe I needed to try something stronger…Domparidone, a prescription drug to help me produce more milk.

About 10 days after starting the Dom I had an actual appointment at a lactation clinic that my Doctor had referred me to. The appointment was 2 hours long and we went over all the struggles I have faced during my adventures in breastfeeding. and you’ll never guess what the final consensus was….yup, Poppy is in fact tongue tied. This tongue tie has been the cause of every struggle I have faced since Poppy was born: poor latch, severe pain when latching, falling asleep at the breast, low milk supply, slow let down, acid reflux ( gerd ), trouble sleeping etc. TONGUE TIE! Why didn’t I listen.

Because I didn’t listen and I left it so long to have it fixed, I am now dealing with the consequences; doctors don’t like to do the procedure on babies as old as Poppy. Now I am having to start her on solids after every nurse to make sure she is getting enough in her little belly.

On a side note, during my appointment I mentioned I had been having some heart flutterings. They panicked and sent me for an ECG. I have to come off the Domparidone as it turns out there was a Health Canada warning out on it, a few mothers had dropped dead from heart failure caused from the Dom. I have no clue what will happen to my supply after I have weaned off it, I may wind up losing this battle to breastfeed. I’m so sad and angry but I have done everything I can and the risk of the Dom is far greater than the reward. Poppy will be fine. And the moral of this story is listen to the professionals or at least give it some thought and do your research.