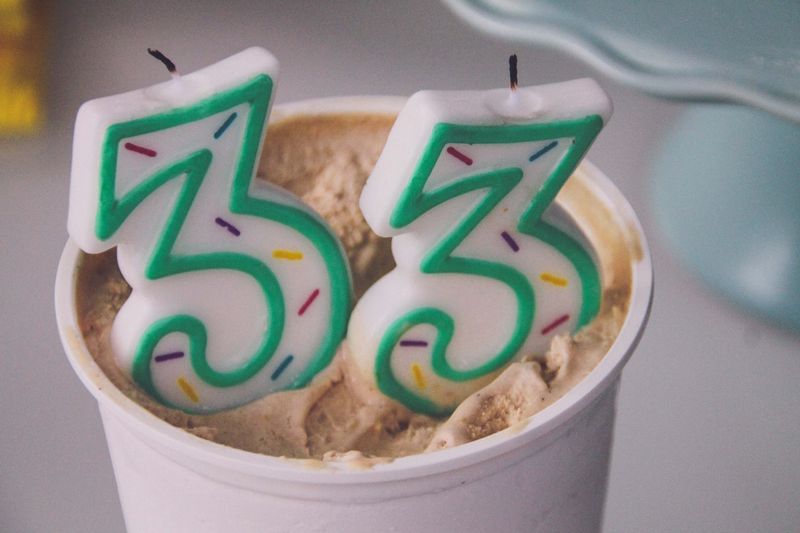 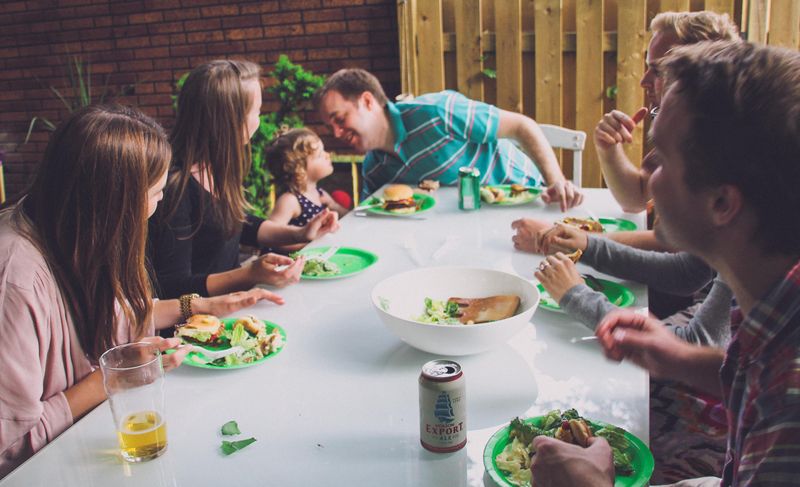 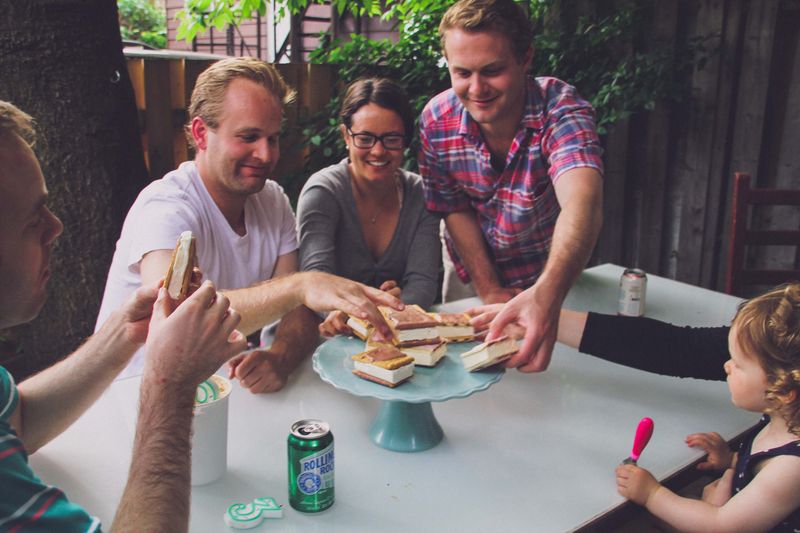 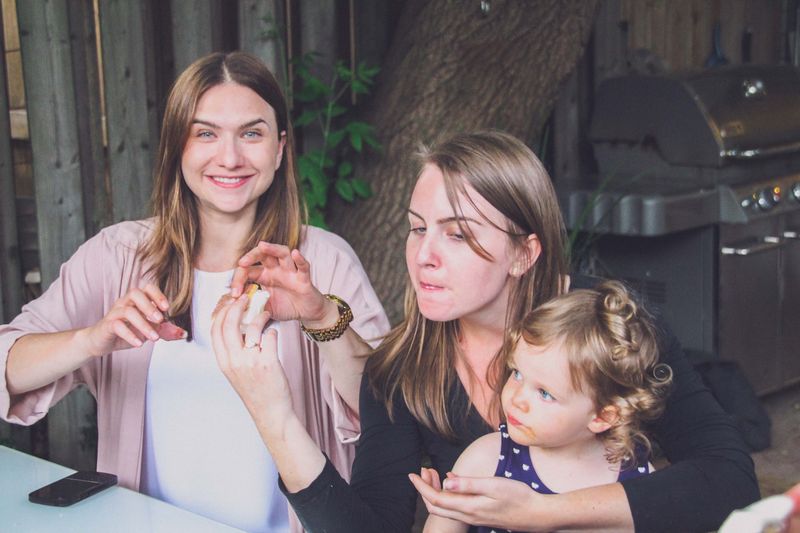 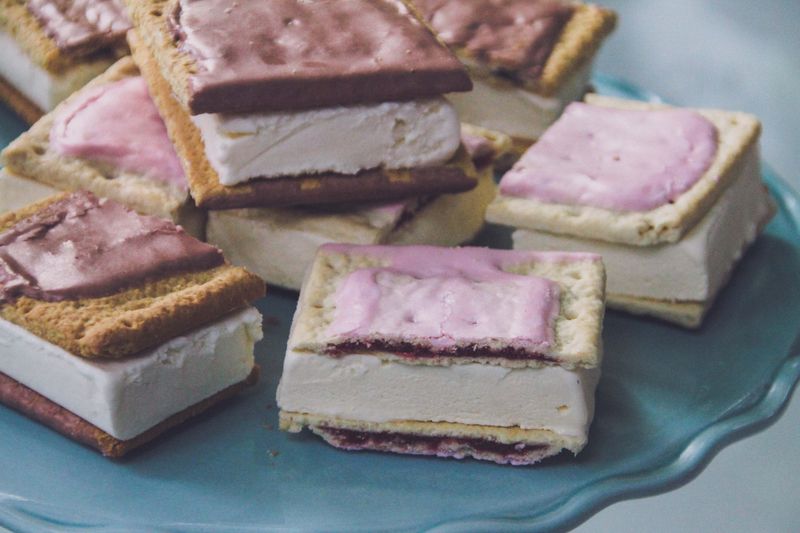 This year for Kegan’s birthday all he wanted was a simple bbq of burgers and dogs and a little of his favourite Greg’s roasted marshmallow ice cream for dessert. So you can imagine my disappointment when I walked down to Greg’s to pick up his ice cream and was told their shipment hadn’t come in yet! I was screwed. I decided to give the ice cream dude my number with the hopes that the delivery would get in before Kegan’s birthday dinner. Next I headed to the grocery store to pick up the buns and a few other last minute supplies. While wandering the aisles I came across the pop-tarts…smores pop-tarts…smores have marshmallow. I decided that since Kegan’s ice cream probably wasn’t going to get there in time that I should make him some pop-tart ice cream sandwiches instead. I grabbed a few boxes of the smores pop-tarts and a few boxes of the strawberry and headed back to Greg’s where I bought a tub of vanilla ice cream to go with the smores and some orange cream to go with the strawberry. The final product was awesome. Super easy. Super yummy.

In the end I did get the call from Greg’s. Lucky Kegan wound up with ice cream sandwiches and a tub of his fave ice cream!

To make the sandwiches:

Let ice cream soften slightly. Line a square baking dish with wax paper making sure the edges come up over the rim of the pan. Evenly spread out the ice cream, covering the pan. Place the pan in the freezer for a min of 6 hours but preferably overnight. You want the ice cream to be super frozen when you cut into it. Cut the pop-tarts in half. Once the icecream has set, remove it from the freezer. Using the overlapping wax paper carefully lift out the block of ice cream. Set it on a large cutting board and peel off the wax paper. Now you have to work fast. Using a sharp knife cut the ice cream into rectangles equal in size to the pop-tarts. Now sandwich a piece of ice cream with two poptart halves and repeat until you have as many sandwiches as you like. Place the assembled sandwiches on a tray and return to the freezer for 30 minutes. Serve.

*note: You can use whatever flavours you want. If you have the time you could even try making your own ice cream….and pop tarts! Oh and if for some crazy reason you have leftovers, wrap in plastic wrap and toss them back in the freezer.